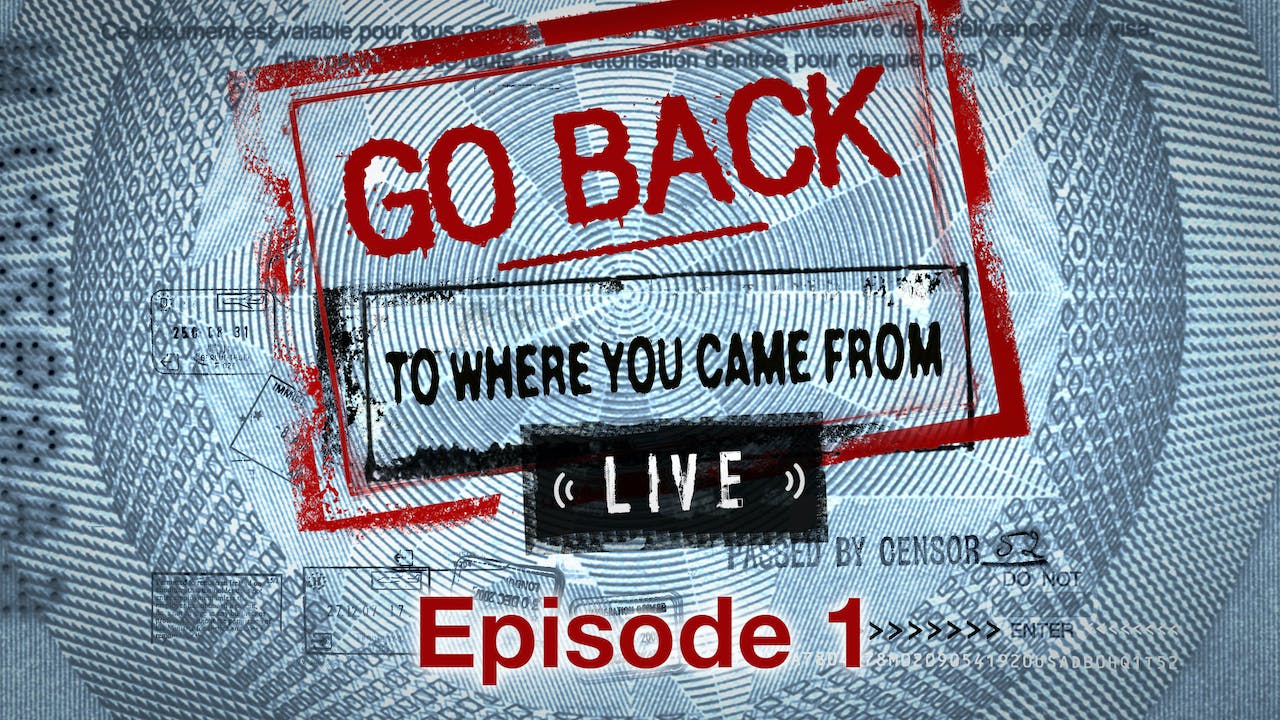 The first six participants begin their immersive experience meeting refugee families in Australia. Former Senator Jacqui Lambie and refugee lawyer Marina Brizar spend time with the Alaisa family, Syrian refugees now living safely in Sydney. We then cross to Jacqui and Marina as they go back to Syria. Having just experienced life on the frontline in the fight against ISIS we cross as they try to find - in real time - the Alaisa family’s bombed out home in Raqqa.

Meanwhile former AFL star Spida Everett and comedian Meshel Laurie have spent time with a South Sudanese family in Melbourne where they confront the issue of African ‘gangs’ head on. We then cross live to Spida and Jacqui as they find themselves in South Sudan at a POC (Protection of Civilians) camp, now the second largest ‘city’ in the country housing over a hundred thousand displaced people.

In Turkey we cross live to prison youth worker Steve and presenter Gretel Killeen as they experience the border region close to the besieged Syrian city of Idlib. Back in Australia they have lived with the Nakour family, Syrian refugees living in Sydney.

During the live telecast we cross to a series of social media UGC stories where Ray and Janice speak directly to refugees in crisis areas around the world.