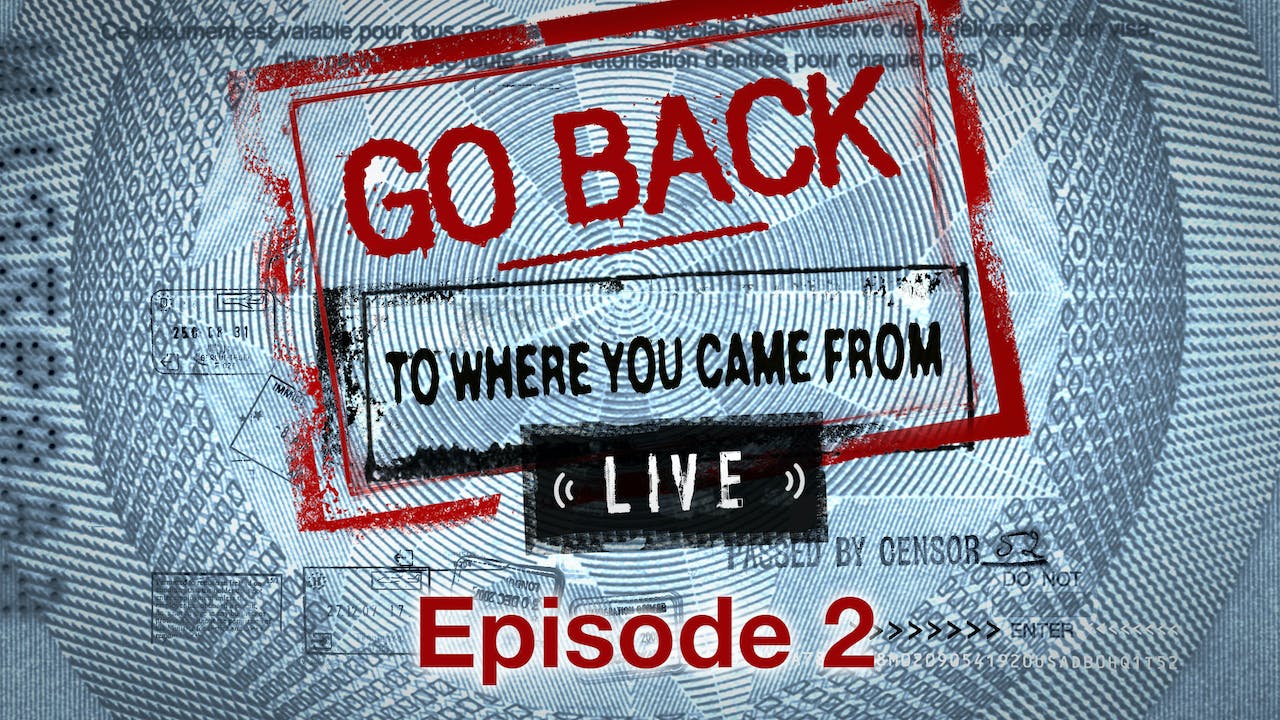 Jacqui Lambie and refugee lawyer Marina Brizar are in Raqqa following a live demining team. Raqqa is a city riddled with the lethal explosive devices after they were planted by departing ISIS fighters. The two participants have also visited the notorious square where ISIS publicly beheaded civilians. The experience is likely to be especially confronting for Jacqui who never saw active service during her time in the Australian army.

In Bentui POC Spida Everett and Meshel Laurie try to find the long lost sister of Jeffah. She and her brother haven’t seen each other for more than twenty years. In another continent Gretel and Steve have travelled to the north coast of Turkey to meet the aunt of 3 year-old drowning victim Alan Kurdi who retells the tragic story that became front-page news around the world. They then begin a boat journey - in real time - from the Turkish coast toward the Greek island of Lesbos. The conditions may look benign but an estimated 13,500 refugees have died since 2015 making similar journeys to Europe.

We cross to more social media and self-filmed stories where Ray and Janice speak directly to refugees in crisis areas around the world. Go Back Live will be crossing to refugees in Afghanistan, Malaysia, Indonesia, Venezuela, Idlib and other locations.