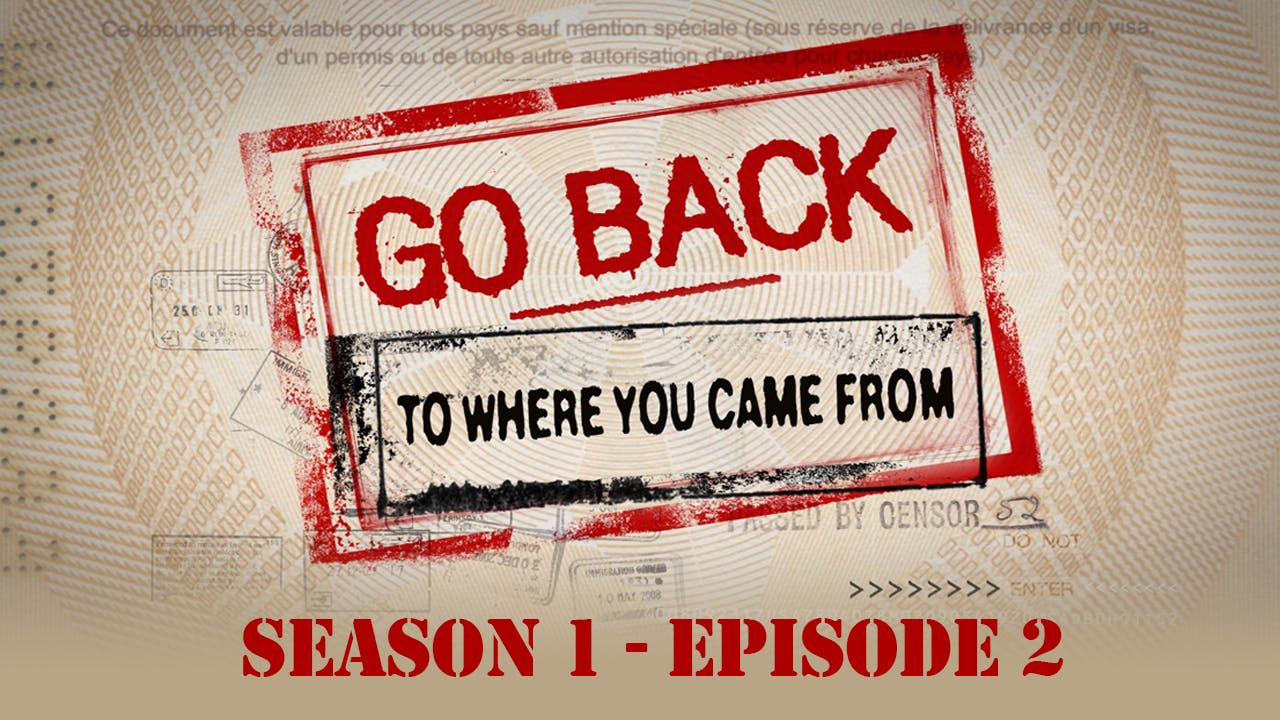 Six ordinary Australians move in with Burmese refugees in Malaysia and are confronted by the harsh realities of their daily struggle to survive. As they forge emotional bonds, the Australians are shocked to learn the Burmese are in constant fear of arrest. During a midnight immigration raid it becomes clear why.