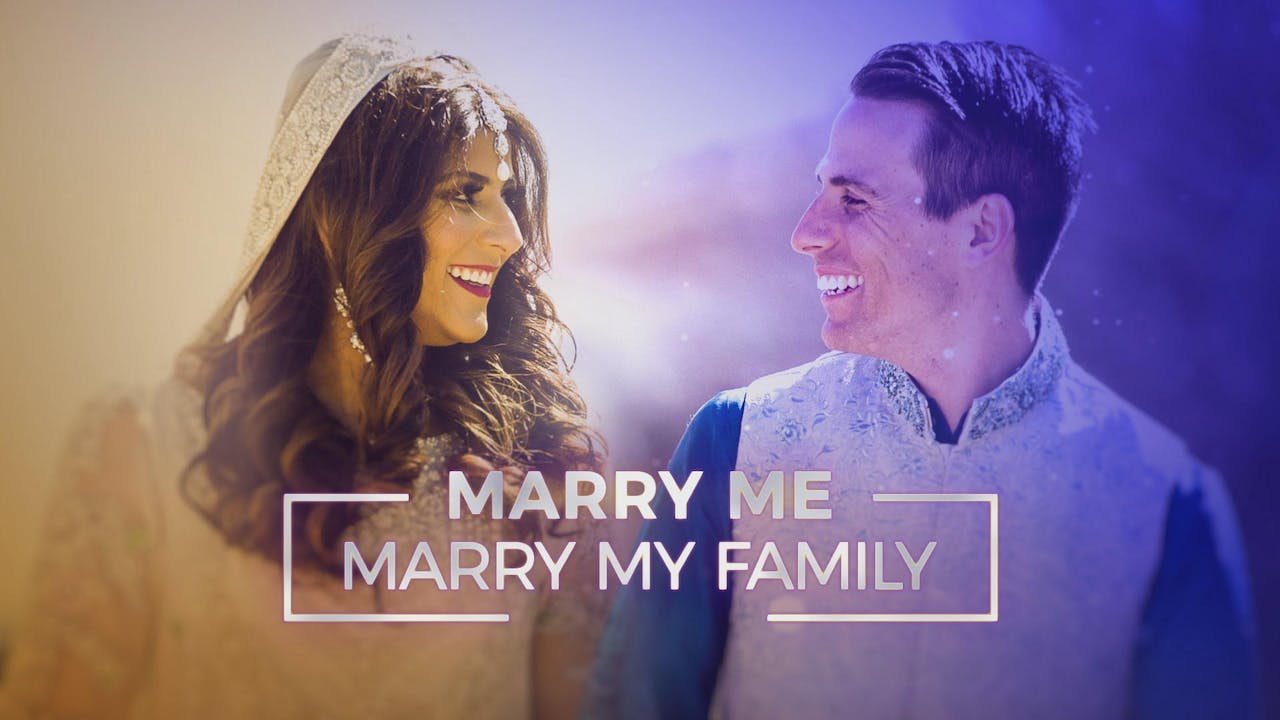 Marry Me, Marry My Family - Episode 2

35-year-old Sri Lankan Hindu Lalith, has gone against his parents wishes for an arranged marriage and chosen 35-year-old Chinese Australian, Louise. His parents refuse to speak to her and they won’t be attending the wedding. Lalith has a tough job on his hands trying to persuade his parents to acknowledge his bride-to-be before the big day. 21-year-old childhood sweethearts, Derian and Jye are planning an extravagant, three day, 500-guest affair. Derian is a Macedonian Australian Muslim Gypsy and has agreed to adopt many wedding traditions to keep her family happy. Derian’s father, Izzy, has instructed easy-going Maltese Aussie, Jye that his daughter MUST be a virgin until she’s married. Izzy will find out whether Jye and Derian have kept their promise on the wedding night, when the sheets will be inspected for blood. If she is, they will celebrate with an ancient blood ceremony called a Blaga Rakija. If not, he will disown his daughter.