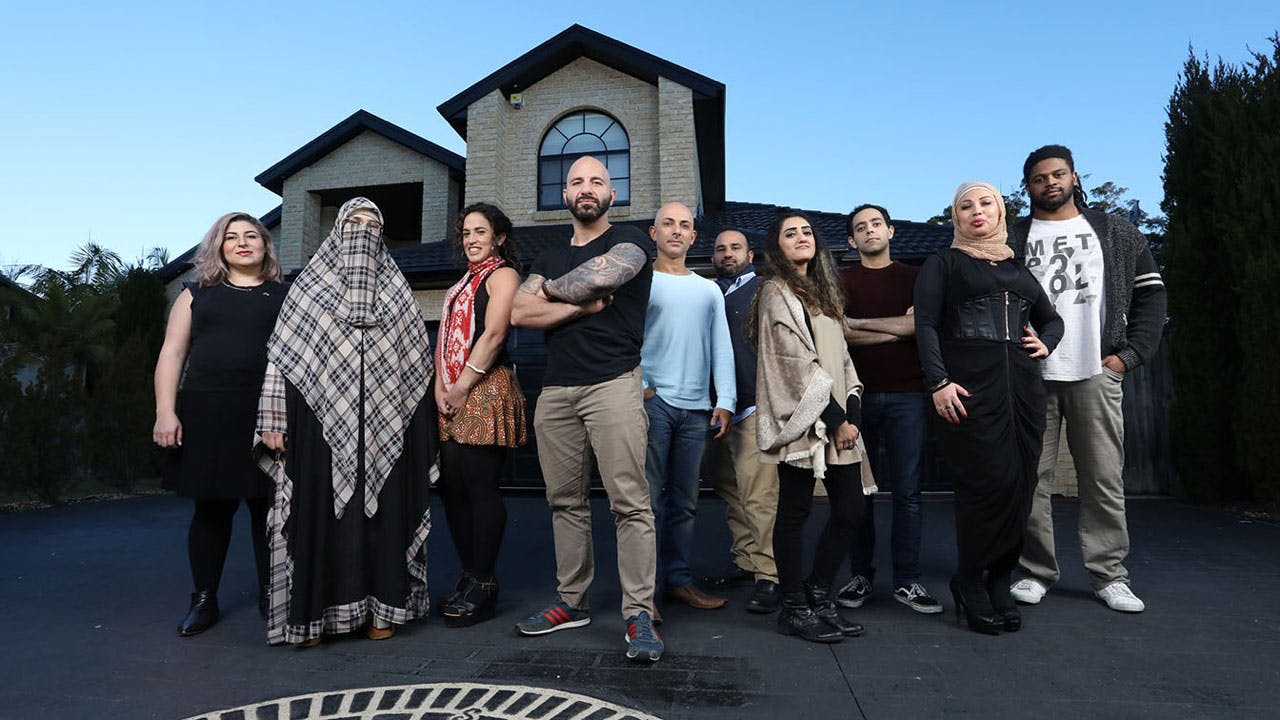 Muslims Like Us is a fascinating two-part series exploring Islamic life in modern Australia. With Muslims under siege from politicians and sections of the media, ten Muslims from across the country spend eight days living together in former PM Tony Abbott’s Sydney electorate.

This diverse group might be united in faith, but the cast are divided on what it means to be a good Muslim. There is a rift between those who practice Islam in a traditional way, and others who champion a more modern take on their faith.