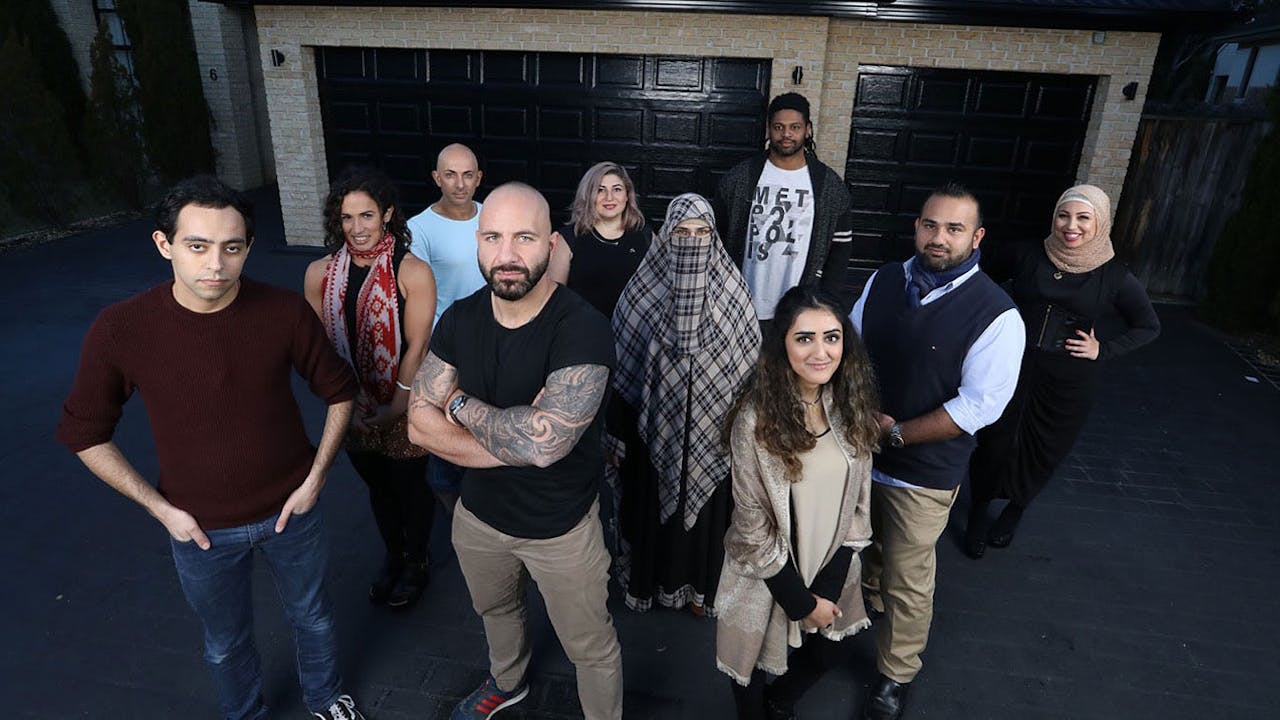 In the second episode of this two-part series, Muslims Like Us explores what its like to practice Islam in a climate of growing suspicion and fear. The ten Muslims describe their fight against the rising tide of Islamophobia in Australia. Fahad and Husnain argue over Australia’s national security measures, which Fahad claims are racist. Meanwhile, a personal revelation puts Anjum and Rida at odds, while the traditional/progressive rift opens again, this time over Islamic mysticism.